Hatfield House was known to be the 1611 stately home on the site of Elizabeth I’s childhood palace. Most of that palace is now gone so one can only reminiscent of the hint of Royal presence there centuries ago… apart from one building – the Stable. Now named “The Old Palace”, it is the last standing West Wing of the former 1497 tudor palace where Elizabeth I actually spent her childhood.

One would have thought that this one national treasure of a building would be out of bounds for weddings – which could not be more wrong. In fact this is the ONLY classical building they allow you to host a wedding in! 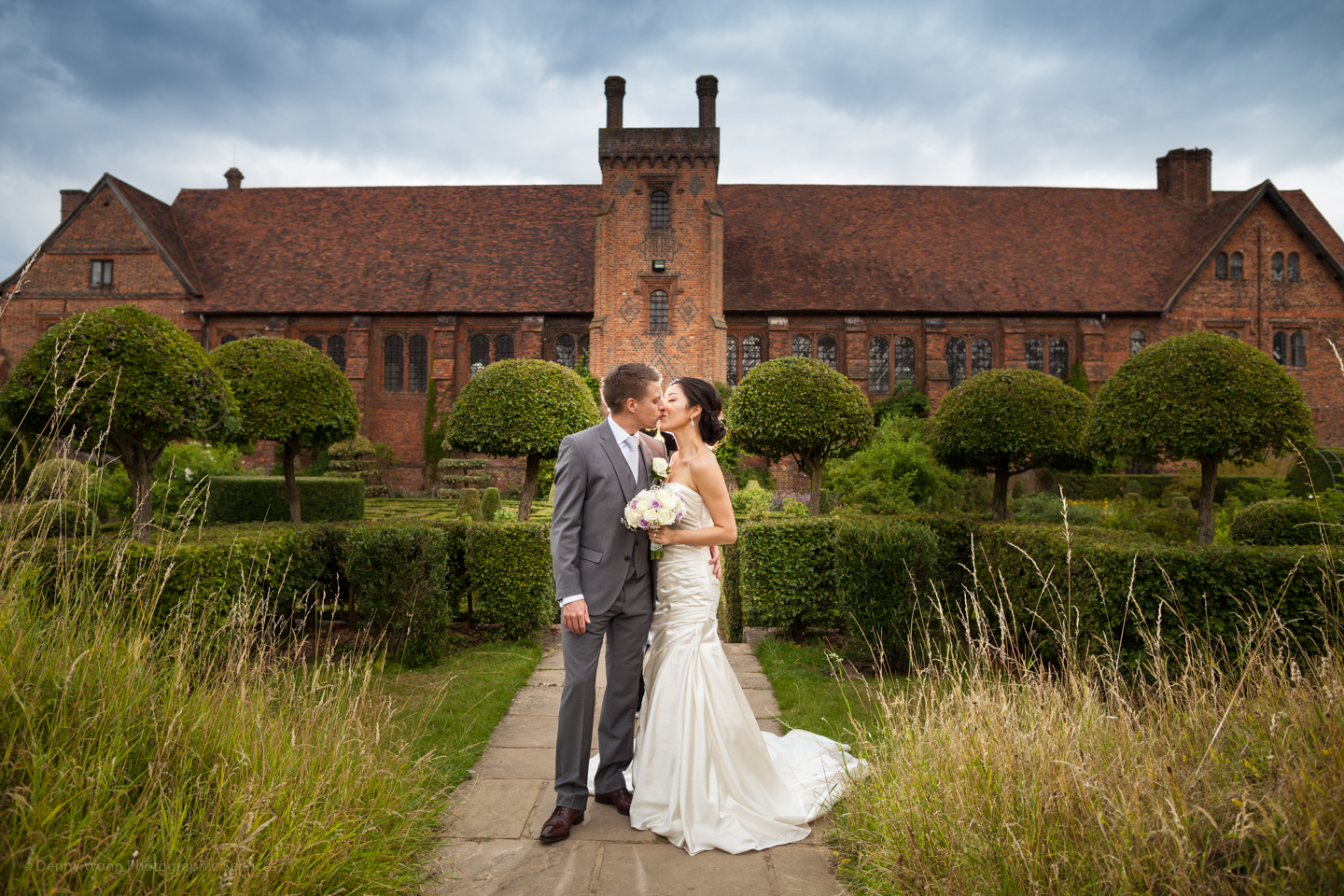 As a conservationist architect I simply cannot contain my excitement when I was told to shoot at the infamous tudor palace itself. Being trained to appreciate bricks and stone enclosed windows, Hatfield House is the place second only to heaven… However the choice of the venue is just one of the well-thought marvels of this wedding. The transport choice of the day was a red routemaster; cheeky vows that entertains as well as touches; a towncaller for the tradition; slideshow of childhood pictures; speeches that rivals standup comedies; concluding with a surprise fireworks show. 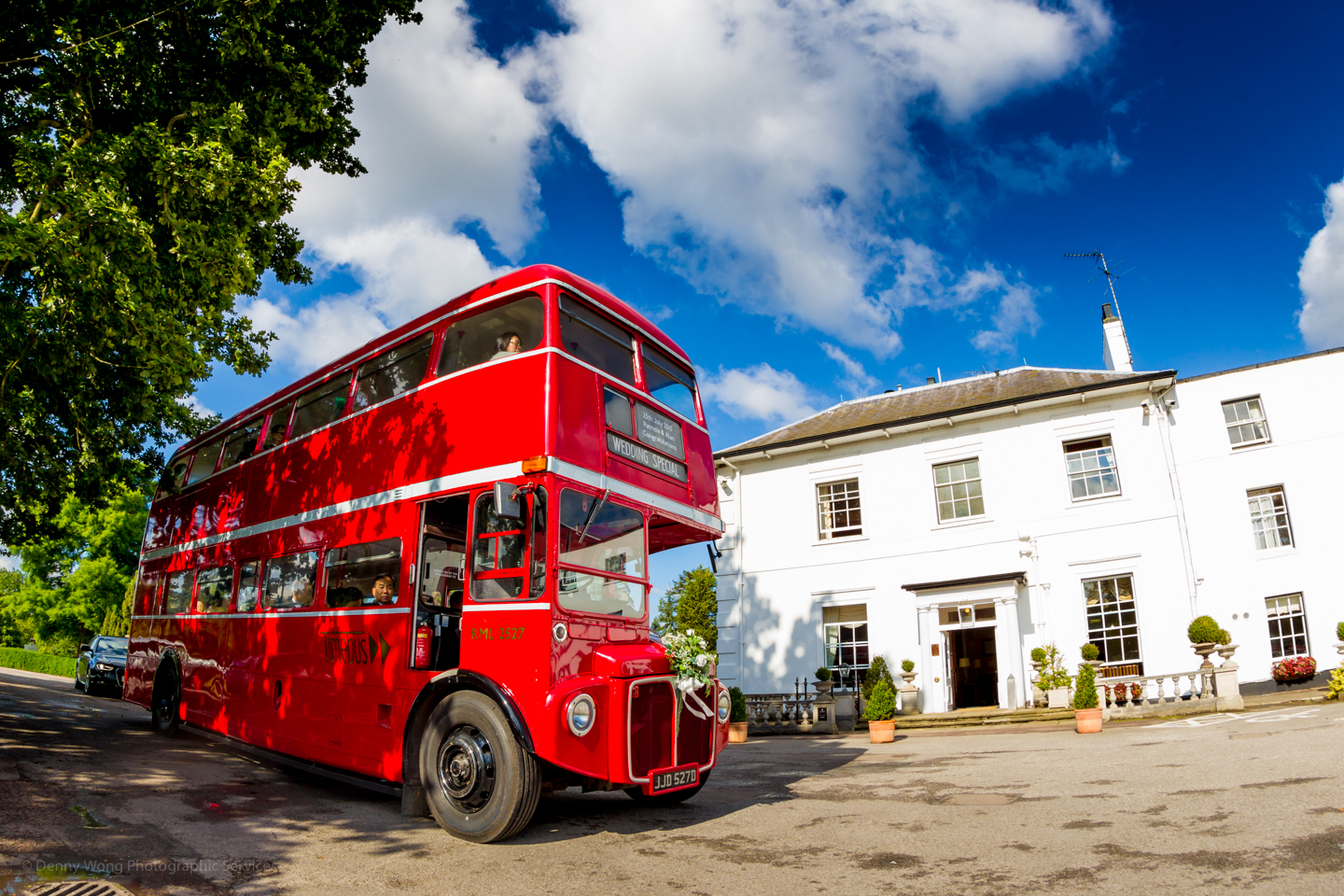 We are in London so how else do you think we are getting around?

The programme is rich beyond belief but you can still remember every bit of it years on – because of how everything is meaningfully detailed. It is a fabulous memory that I am honoured, proud and grateful for being part of.

Many thanks to Patricia and Alan for allowing us to record the splendour of their magnificent wedding.

This site uses Akismet to reduce spam. Learn how your comment data is processed.